Street Art by Goin – A Collection 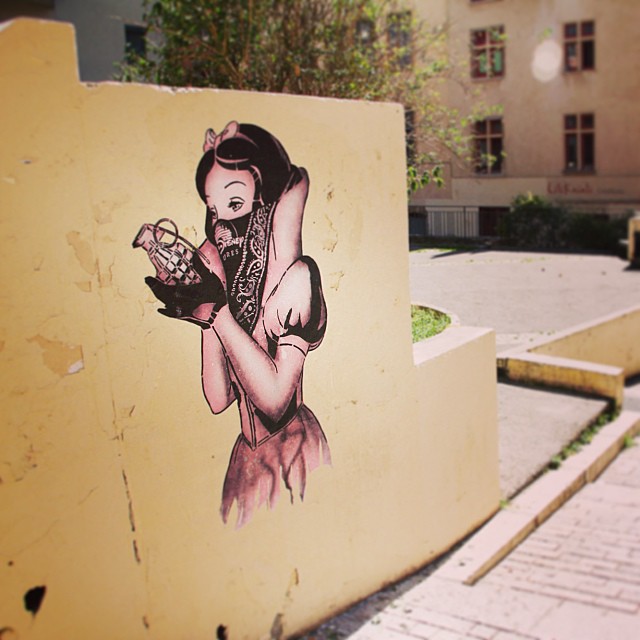 About Going from LSD magazine: Dripping with the original spirit of punk and a relentless flood of socially, politically and consciously engaged ideas, French artist Goin is priming the charges and leaving creativity’s spark to light the fuse of a new humanist activism. Emancipation, liberation, rebellion and the punishing vagaries of power’s endless cycles of corruption run deep into his work as powerful aesthetics take shape under the conceptual hammer. Laced with a superbly black sense of humour and a forcefulness – a viceral energy that bursts off his pieces Goin’s work wreaks chaos onto order and snatches moments of lucid disorder out of the volatile forge of history’s spiral.

Based at the radically creative, open air temple of mutation, the Demeure de Chaos or Abode of Chaos near Lyon, Goin spins concept, critique and cognition into an ever fluctuating flurry of media, subverting mass media through innovative media as stencils, paints and sculptures whistle through the eye of vandal kits, blood filled spray cans and molotov cocktails. Urgent, militant, uncompromising and anarchic – in every sense of the word – from the tearing down of authority to the ultimately idealist vision of redemption through self actualised awareness where expression pierces smokescreen and art rides conscience into an elusive dawn. 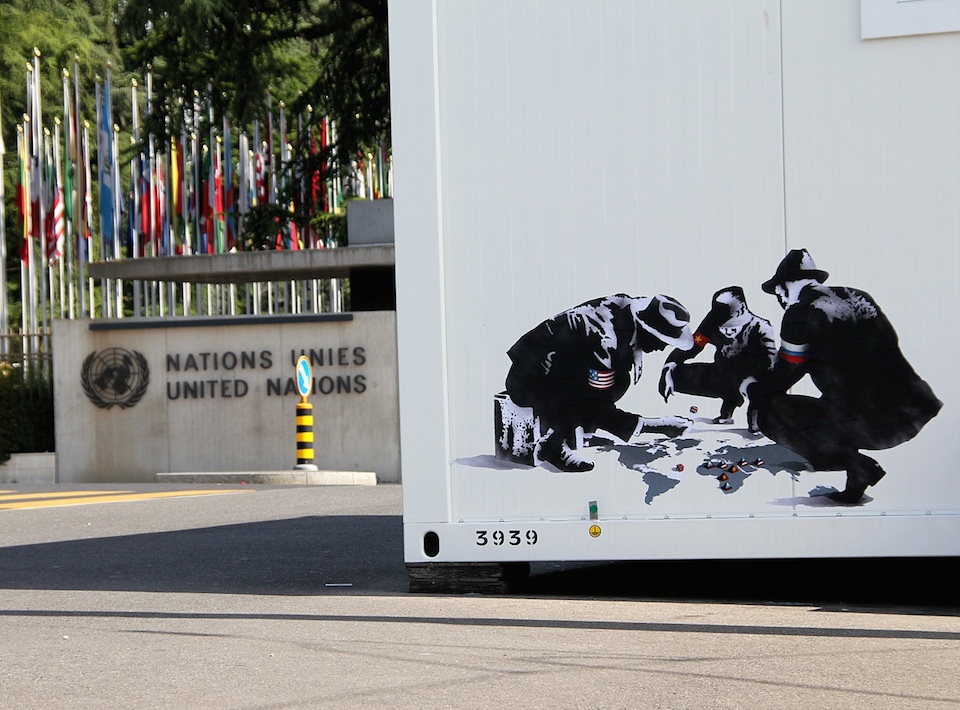 On Facebook. Need food not football – At World Cup 2014 in São Paulo, Brazil. 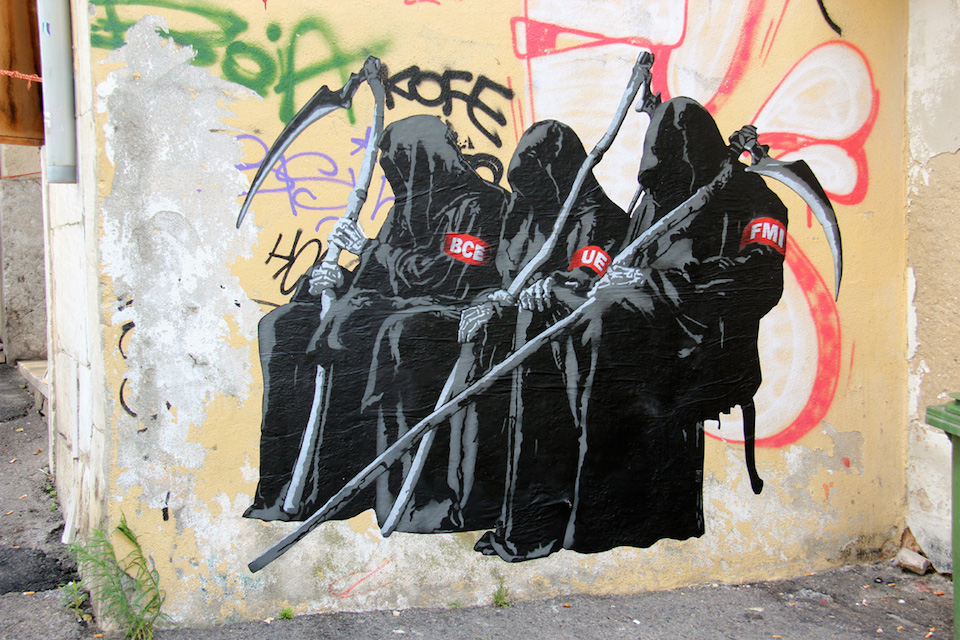 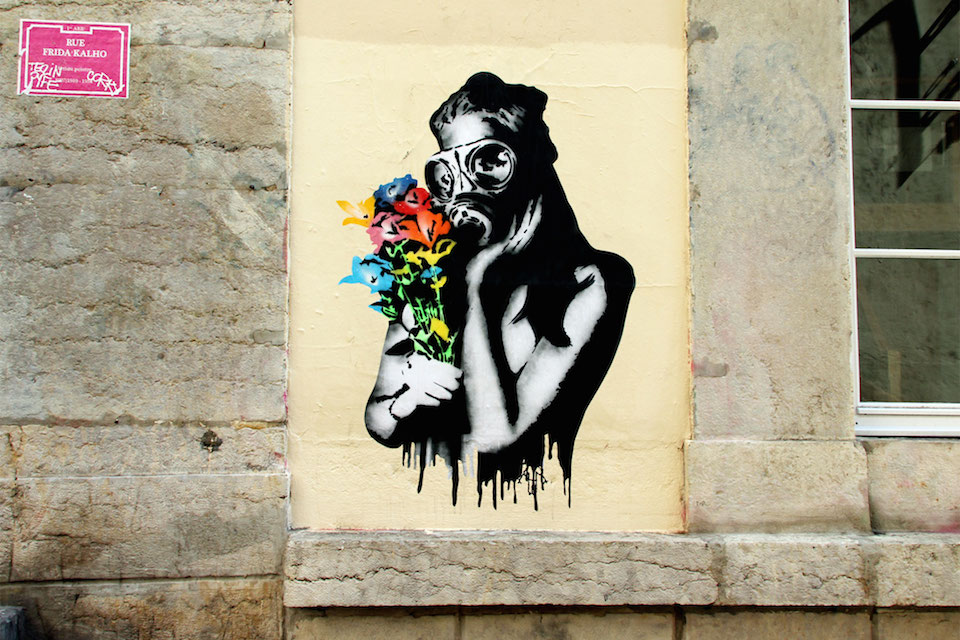 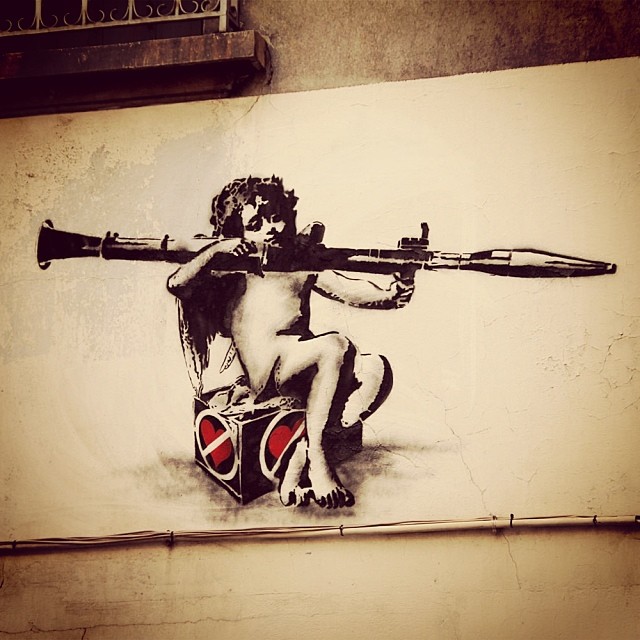 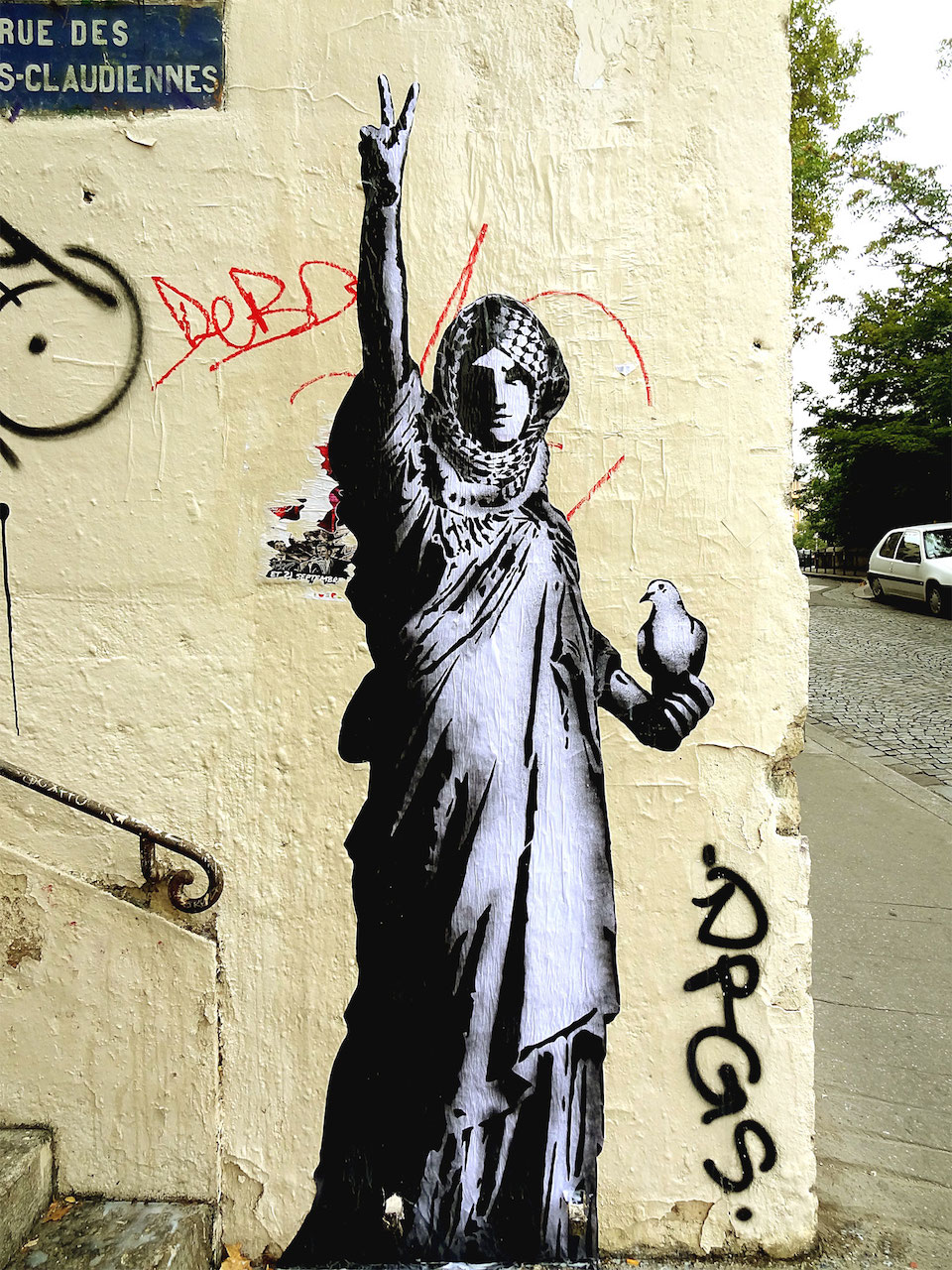 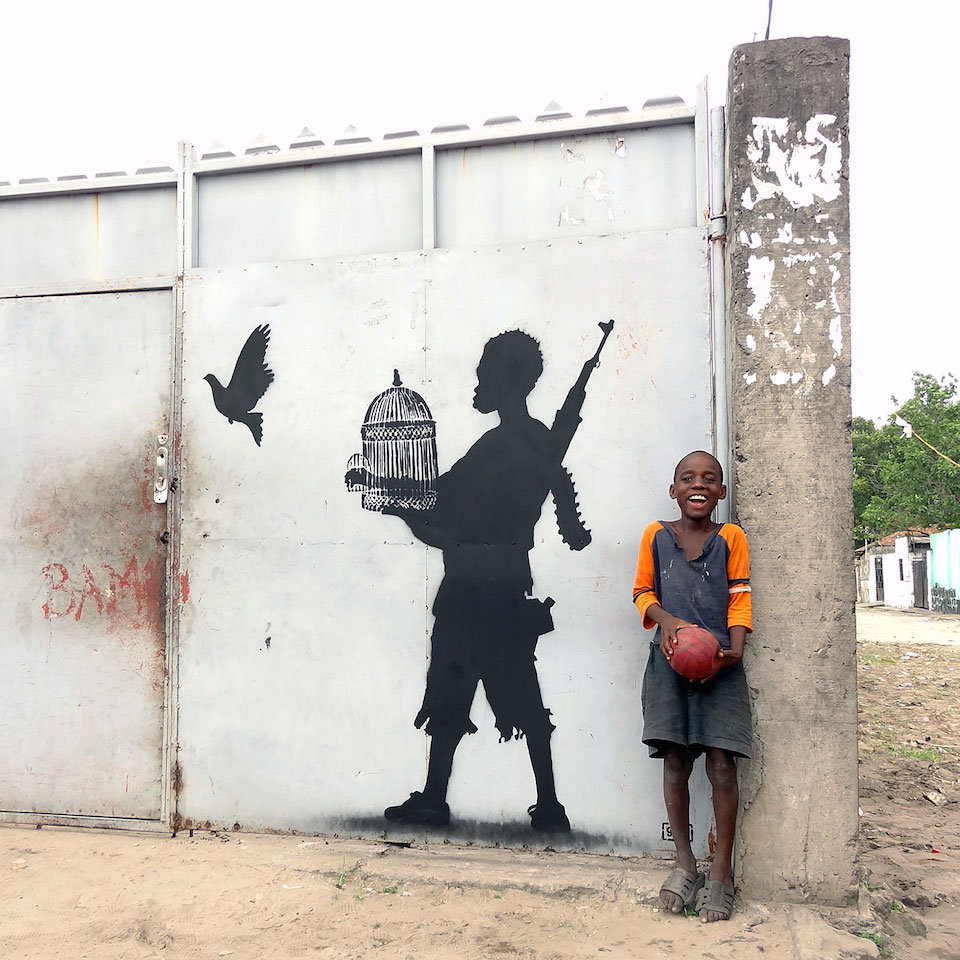 By Facte in honor of the cook Petra Galeana in Tecpán de Galeana, Mexico