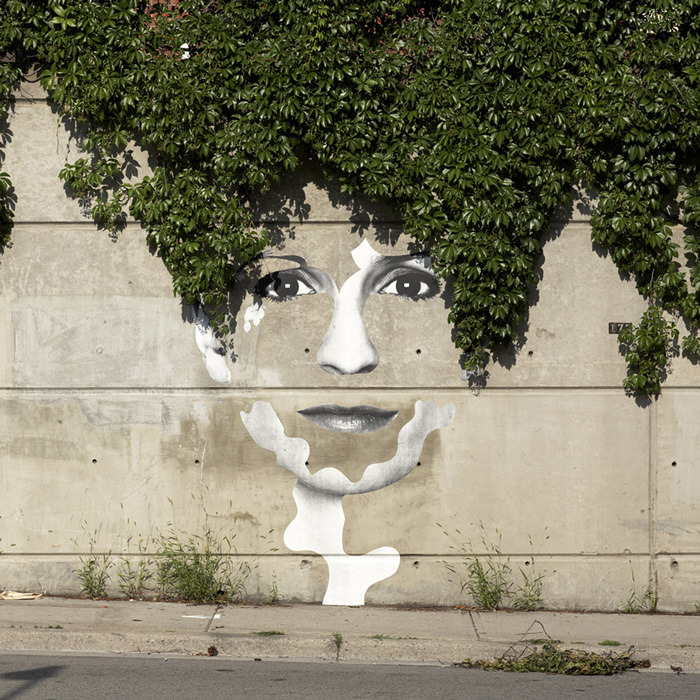 Here on Street Art Utopia have we a lot of artists and collectives representing. Click here to see the ones that have one or more collection dedicated to them. Go to About and Reviews for information about Street Art Utopia and to make a review. Photos and tips on our Facebook group STREET ART UTOPIA + or to streetartutopia@gmail.com 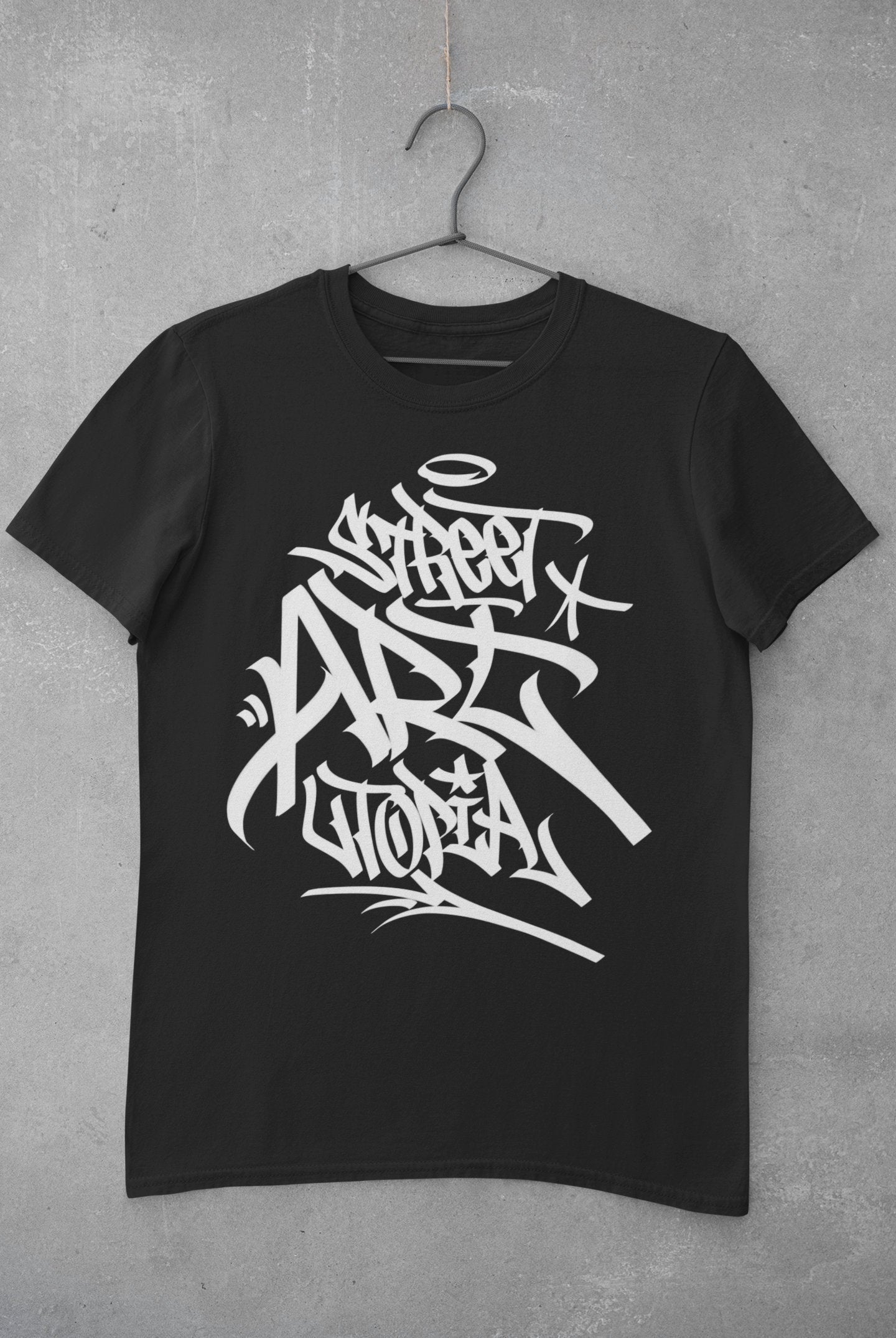 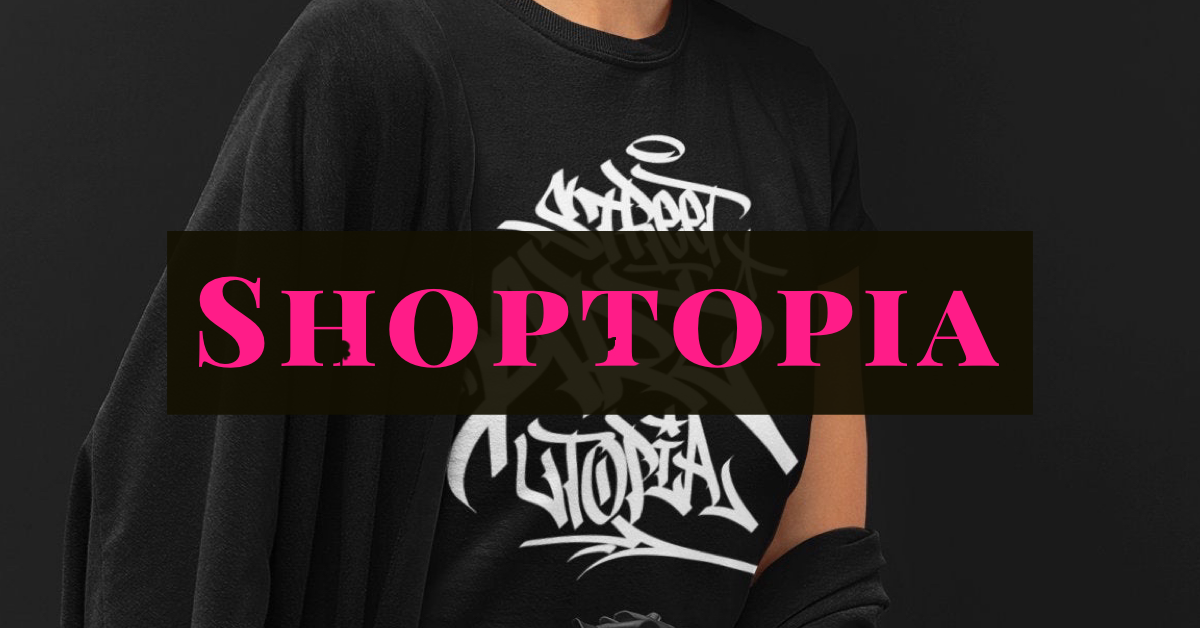 Previous articleWith a touch of Street Art – “What will it take before we respect the planet?””
Next articleTop Rated Street Art – “artist has quite an eye, to notice the right spot. awesome ! ! !”

On Facebook. By Oakoak. More by Oakoak on Street Art Utopia.

The sleeping beauty – In Picardie, France

The residents of the small village of Picard woke up with a big surprise on the hill: The discovery of a sleeping beauty that occupied an entire hill!

Peeta is a Venice based graffiti artist since ‘93, muralist, oil painter and sculptor. Mural...

106 of the most beloved Street Art photos and...

With his vivid imagination the New Yorker Street artist Tom Bob conquers the streets with his crazy creations. He transforms the most unusual items, mainly urban furniture into art. Tom Bob refuses to simply live in the world. He’s reshaping it.
More

Born in Paris, Seth began to paint on the walls of his city in the mid-90s. Before becoming a full-time artist, Seth works in the creative industries: advertising, cartoons, comics. He painted in the street for his pleasure.
More

More info. Let us begin with this words that come as a response to the...
More
Load more