By Javier Aldarias in Baeza, Spain.

Javier Aldarias (direct translation): At Plaza Cándido Elorza, also known as Palacio de los Elorza or Casa de los Escalante. In 1634, this house was inhabited by Antonio de Escalante, gentleman twenty-four (regidor) of Baeza and Mr. Martín de Escalante; it is thought that they were its first occupants.

This Palace house had a garden, currently a square full of vegetation and benches where people gather to spend the afternoon. Having a certain history as reference, I built the idea of the mural, I was inspired by the history of the environment and its vegetation, so that I raised the idea that the girl from the Palace was in her gardens, pensive, leaving the viewer the freedom of that thought or play with the emotions transmitted by each of the colors and shapes that make up this piece. 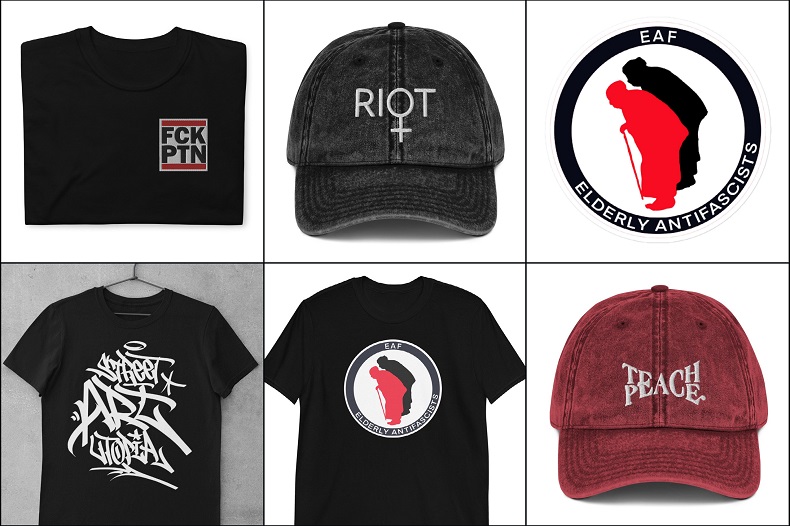