By SMUG – A Collection 2

More by SMUG on Street Art Utopia: By SMUG – A Collection 1

About SMUG from Vantage Point Radio:

SMUG is, and has been for many years, one of the leaders in the clubhouse when it comes to realistic portrait murals.  His output is beyond  impressive and the number of murals he paints in a year is almost unbelievable, but to him… “it’s just what I do.”  His massive portraits can span anywhere from one story to 14 stories high but the detail and crispness of the image is the same every time.  Over decades of painting walls, SMUG has developed a distinctive and immediately recognizable style which is not always easy for someone who paints realistically.  His selection of slightly unconventional models and more importantly his very specific use of light and shadow are undeniably SMUG and exquisitely executed every time.

In Frankston, Victoria, Australia at The Big Picture Fest.

Generally, SMUG sticks to the photograph that he’s working from, but not everything he does comes straight it. Inevitably, some changes are bound to happen, as there are elements like light and shadows that he simply needs to play with in order to stick them to the wall. More importantly, things that appear perfect in photos can look entirely different when pasted onto a wall – size, texture, the wall itself, and any obstacles play a major role in the final look of the piece. Ultimately, Smug doesn’t even try to copy photos to perfection, since he always adds something personal to it. The more he paints, the less he depends on the source material. As someone who’s more into character, obviously, he thinks and respects the tradition of letter graffiti, considering it to be older than character writing. That said, when he moved onto characters, it seemed as if they were coming to him more naturally than letters or anything he had done before. From the start, his photo realism pieces looked fine, and he’s since been improving his art, eventually becoming one of the most famous street artist in the world. Always enjoying a good laugh, Smug intentionally add humor to his works. He can also create dead-serious works, but those with elements of humor are his favorite ones.

SMUG: Wirrabara, South Australia. One of my most challenging murals to date. I can’t imagine anyone actually enjoys painting 30m tall murals on a curved surface but, contrary to just about everything I said when I finally finished this, I’m kind of keen to do another one! Haha! I love rural Australia and really regret that I didn’t have more time to spend there to fully appreciate it.

In Leicester, UK at Bring The Paint Street Art Festival.

In Karlstad, Sweden for Artscape. SMUG: One of the most absorbant walls I’ve ever worked on so I killed A LOT of cans on this one and spent a couple of days longer than I wanted to on it.

This two Squirrels are from Street Art Festival in Belgium.

For Projet SAATO in Paris, France.

At Upeart in Kotka, Finland.

At Yardworks in Glasgow, Scotland.

For Artscape in Årjäng, Sweden.

At Wonderwalls Festival in Wollongong, Australia. SMUG: It was a real push to finish this one. Ended up only having 3 days after the local authorities threw their weight around trying to stop us. Plus for a Sunday sunset haired dude like me it was freaking hot as all hell!

In North Hobart, Tasmania, Australia. SMUG: Painting the local legend Cam, who drops knowledge on everyone and carves these beautiful heart brooches for the women of Hobart to help them fall in love with him. Not my usual color palette but had a lot of fun painting this one.

SMUG: My wall for this years Artscape project in Partille, Göteborg. This year we were given a folk tale to base our murals on and I was given the tale of Revontulet. In the Finnish origin story of the Aurora Borealis a firefox wins favour of the villagers by igniting the sky with the Northern Lights to help a lost hiker find his way in the icy woods. This is now the tallest mural in Sweden and whispers are saying the tallest in Scandinavia. 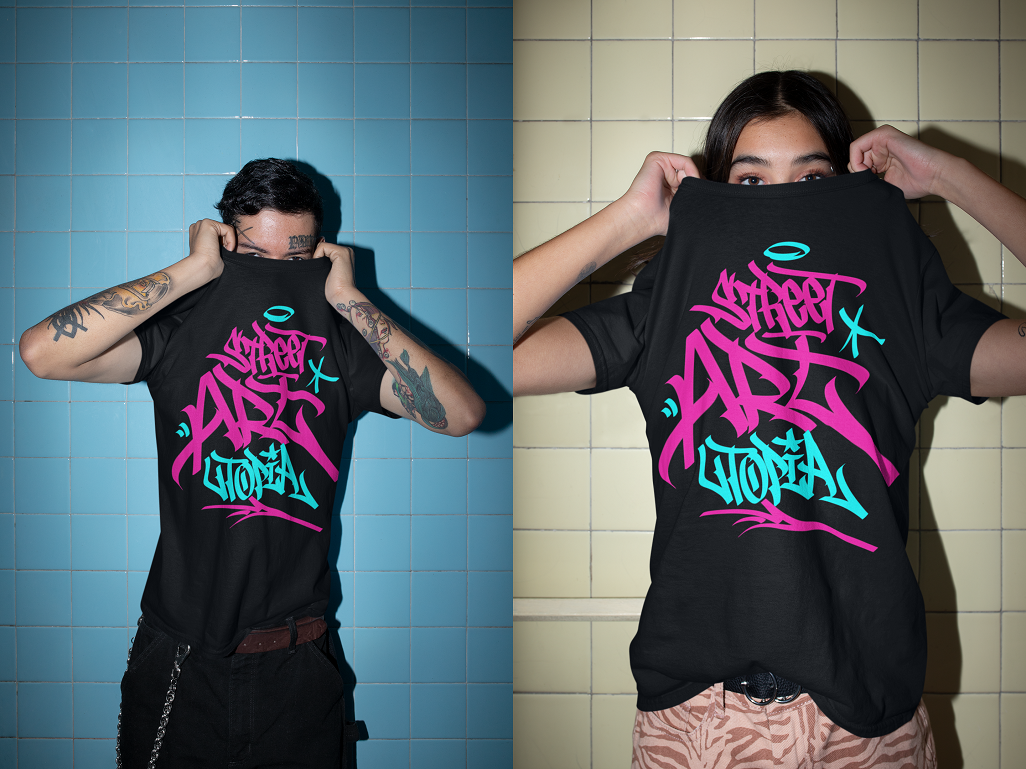 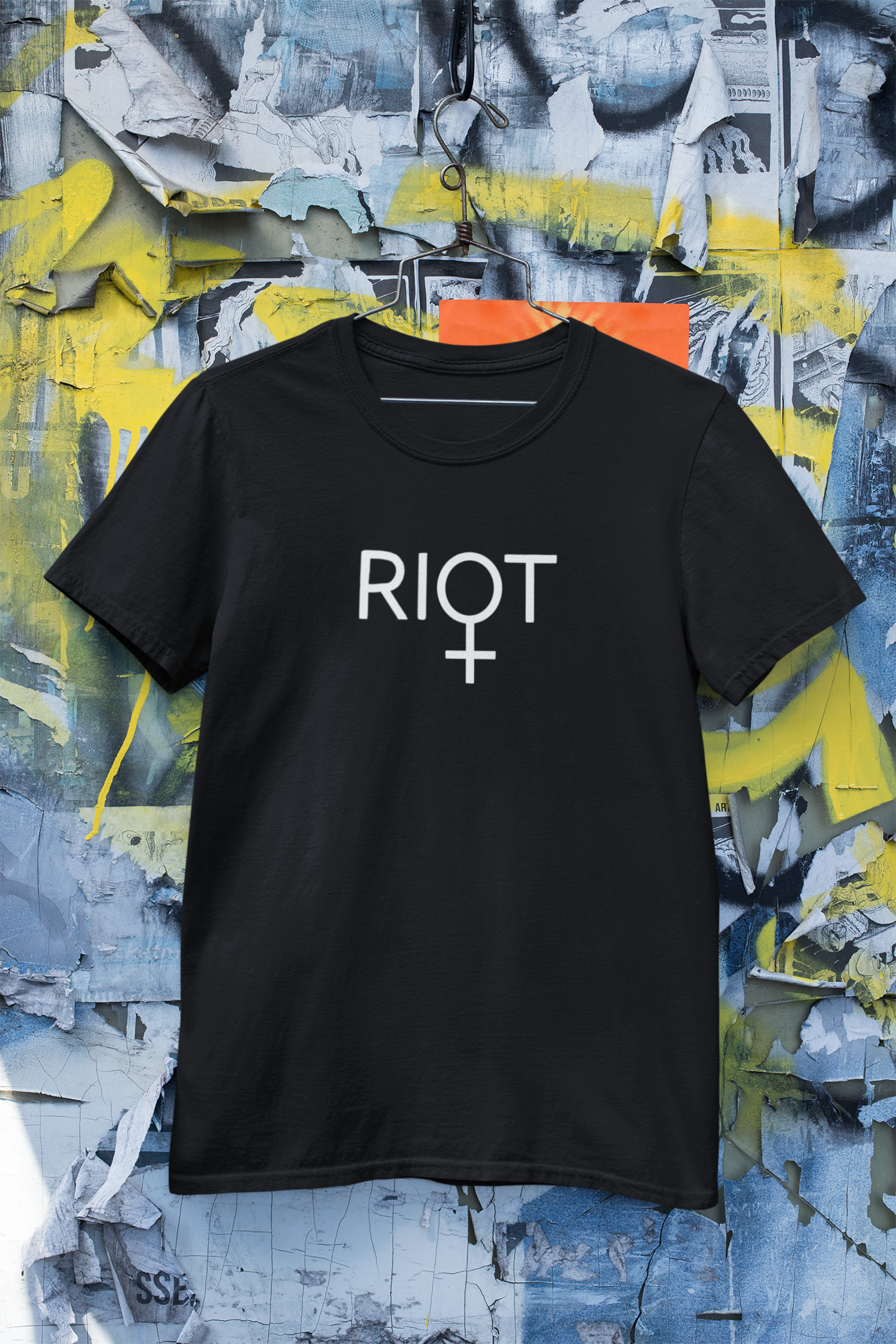 The only good nation is imagination

The live plants needed time to grow – By...

The live plants needed time to grow By Fin DAC in Portland, Oregon, US....

The only good nation is imagination

Mural of Rocket Raccoon and Groot by David de...

Guardians of the Galaxy Mural of Rocket Raccoon and Groot by David de...

Snoopy! By TRUST. iCON in London

Snoopy in London By TRUST. iCON in London, UK.

By PichiAvo – In East London, England

By PichiAvo - In East London, England. Photos by Westhamwolf.
More